It is however very important to drink responsibly.

Is there responsible consumption of alcohol?

Our products are responsibly consumed when associated with pleasure, sharing, unwinding and socializing while keeping consumption within allowed limits. It is vital that drinking does not lead us to lose self-control, or endanger consumers health, his safety or the safety of other citizens.

Many Governments and the WHO have issued directives for “safe” and “responsible” alcohol consumption for adults.

According to the WHO a portion of alcohol is defined as 10gr of “pure alcohol”, while suggesting men and women should not drink more than 20gr per day.

Instructions and rules for responsible alcohol drinking are set for healthy adults.

Excessive daily consumption for pleasure above allowed limits is not responsible drinking, it effects someone’s behavior and leads to lose of emotions and self-control.  In some cases, it may become fatal.

Other dangers include social constrains, depression and liver cirrhosis. 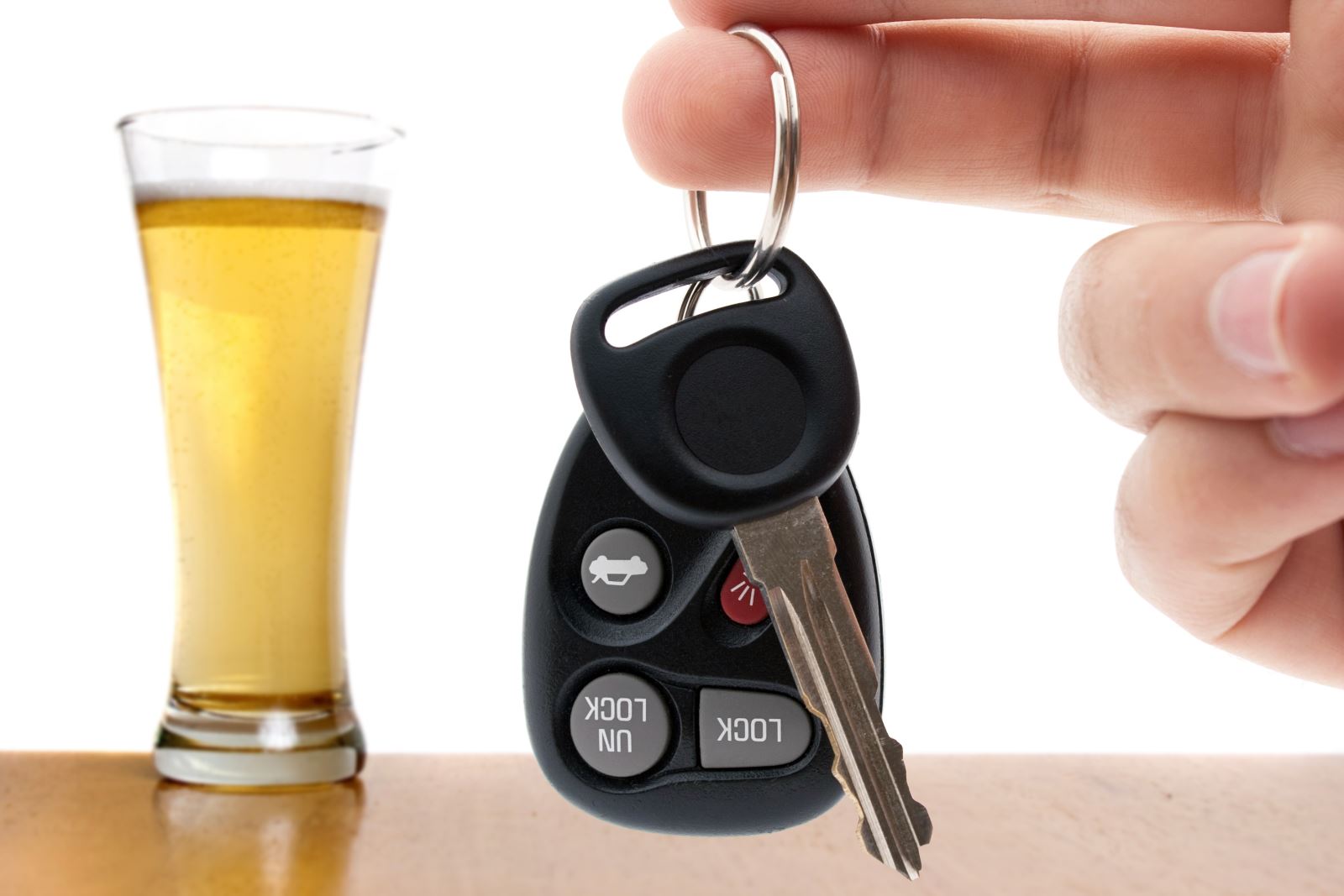 In most European countries alcohol consumption is strictly regulated by Law.

Alcohol has a greater effect on women. The allowed amount for consumption differs for each person and effects diminish as time passes by. Some healthy adult rejects from his body 01, - 015 gr/lt per hour.

Some tips and advices for drivers. 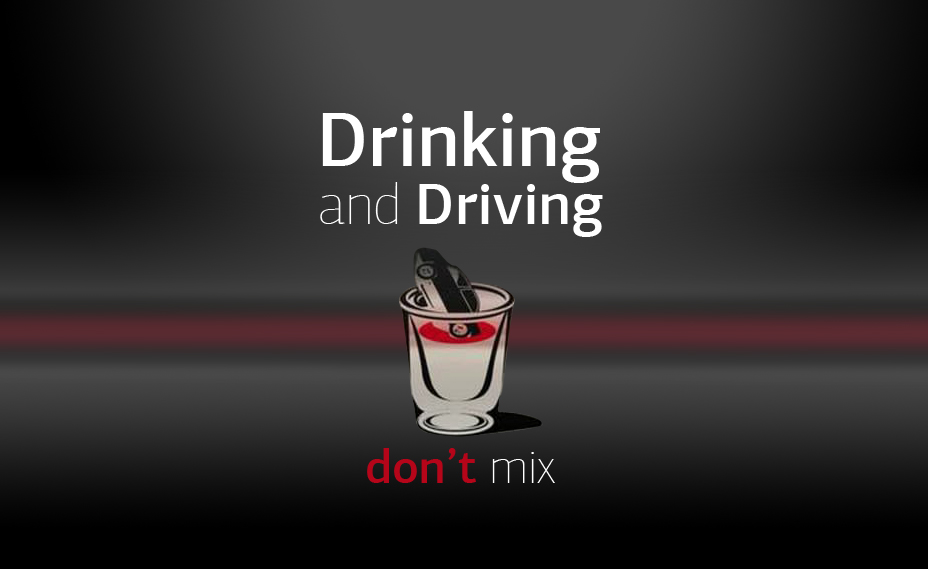 Driving above limit >0,5 g/l, increases risk for car accident, which is a criminal offense.

The state of your health, fatigue, drugs and medicine may increase alcohol in your blood when consuming the same amount of alcohol.